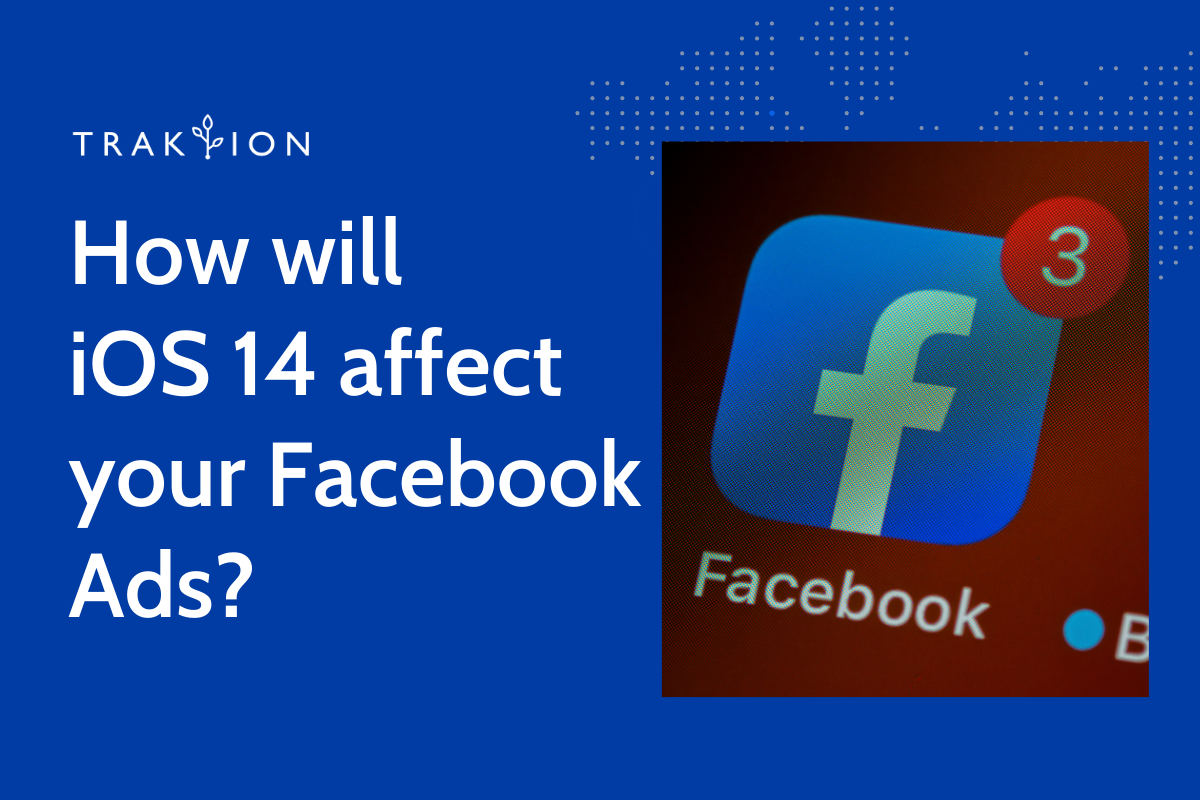 Back in June 2020, Apple announced an iOS 14 update that would, among other things, significantly impact Facebook Advertising.

Understandably, Facebook wasn’t happy. Dan Levy, VP of Ads and Business Products, called the policy “harmful” and accused Apple of hypocrisy in an article entitled “Speaking Up for Small Businesses”.

In this post, we explore this polarising update in more detail, explaining how it will affect your Facebook Ad campaigns and offering a few ways to work around the situation.

Facebook Ads on iOS 14: What’s the state of play?

Before we delve into how this update will impact you, let’s set a little context around what happened.

In the summer of 2020, Apple rolled out changes with its iOS 14 update that made it mandatory for all apps in the App Store to display a prompt to users on iOS devices. The App Tracking Transparency (ATT) prompt asks users for permission to allow the app to track them outside of the platform. It reads:

The options given are “Allow Tracking” or “Ask App Not to Track”.

In essence, this policy prohibits the collection and sharing of data unless users opt-in by selecting “Allow Tracking”.

On the face of it, this isn’t all that different from a website asking its visitors to accept cookies as part of its ongoing GDPR compliance — but it’s what happens when the user asks the app not to track that has Facebook and its advertisers worried

By preventing tracking from taking place outside of the app, Facebook is unable to gather info related to conversions from tools like the Facebook Pixel (the few lines of code that’s copied into a website’s header designed to track actions and make Facebook Ads more relevant).

Naturally, this has had a serious knock-on effect for businesses that advertise apps, as well as those trying to optimise, target, and report on website conversions. Namely:

And if you can’t accurately monitor conversions, segment and target audiences, and write ads specific to those audiences, it almost certainly means more wasted ad spend and increased difficulty tracking ROI. In other words: every marketer’s worst nightmare.

What was Facebook’s response to iOS 14?

It’s fair to say that Facebook was a bit spooked by the announcement.

In his article, Levy hit back at Apple claiming that the “policy will have a harmful impact on many small businesses that are struggling to stay afloat and on the free internet that we all rely on more than ever.”

He went on to suggest that the move was driven by profit, not privacy and that Apple wasn’t playing by its own rules because its own personalized ad platform isn't subject to the new policy.

Levy also highlights a key consideration for content creators in a post-iOS 14 world. If they have to find new ways of making money outside of advertising (i.e., subscription models or in-app payments), Apple will be owed a commission, ranging from 15% to 30%.

However, despite Facebook’s strong disagreement, the company’s response was one of begrudging acceptance, issuing iOS 14 guidance for its advertising partners in the process.

As a Facebook advertiser, there are two clear ways you’ll be impacted by this change:

So, how do you respond?

How to run Facebook Ads in a post-iOS 14 world

As we’ve discussed, the main casualty of the ATT prompt is the Facebook tracking pixel. Users opting-out will impact conversion tracking, remarketing lists, and the ability to generate lookalike audiences.

A conversions campaign on Facebook requires the algorithm to learn and optimise your ads to drive conversions. Without being fed the data from the pixel, this is significantly hindered. To counter this, you could try the following techniques:

Instead of running conversion-focused campaigns within Facebook, you could switch tact and start driving visitors to your site with Website Visitor Ads. Using certain URL parameters, you can then track which campaigns, ad sets, or ads are driving conversion events on your website, therefore sidestepping the reliance on the tracking pixel.

Ask prospects to share information earlier in the conversion process

The above strategy will go some way towards solving the issue of tracking conversions, but it won’t help with retargeting. So, to get your remarketing efforts back on track, you may need to go a bit old school.

On your landing pages, try asking for information in exchange for a voucher code, e-book, or newsletter subscription, opting those who share into your ongoing marketing efforts. You can then take this list of data (first and last names and email addresses) and upload those to Facebook, you can create custom audiences to retarget.

Of course, this isn’t as seamless as having the tracking pixel do the heavy lifting, but the one positive is that you know this audience is engaged with your offering on some level having already parted with their information.

This is a story that’s sure to rumble on. In fact, it’s unlikely to end with iOS 14 as Facebook has already made sweeping changes to their ad platform in preparation for Android and others to follow Apple’s lead.

As ever, it’s those advertisers who are willing to be proactive and creative in the face of change who’ll succeed. Finding strategies where you’ll be less reliant on the Facebook tracking pixel is a good place to start.

If in light of the iOS 14 update, you need help with your Facebook Advertising strategy or execution, you can connect with pre-vetted marketers on Traktion’s on-demand hiring network. It’s completely free for users and gives you fast access to world-class marketing talent in just a few clicks. 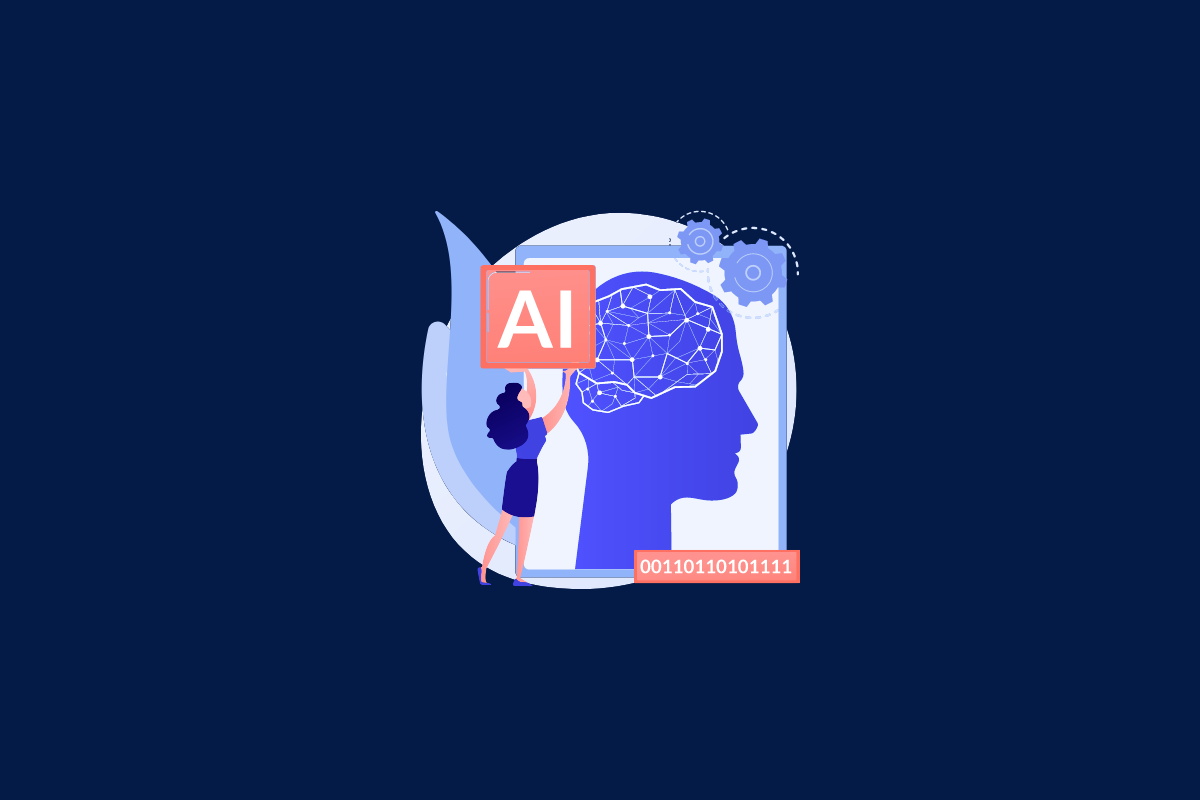 A Guide to Using ChatGPT for Digital Marketing

Learn how to harness the power of ChatGPT for your digital marketing efforts. From generating content to improving customer service, this guide covers it all. Boost your online presence and drive conversions with ChatGPT.
Read more > 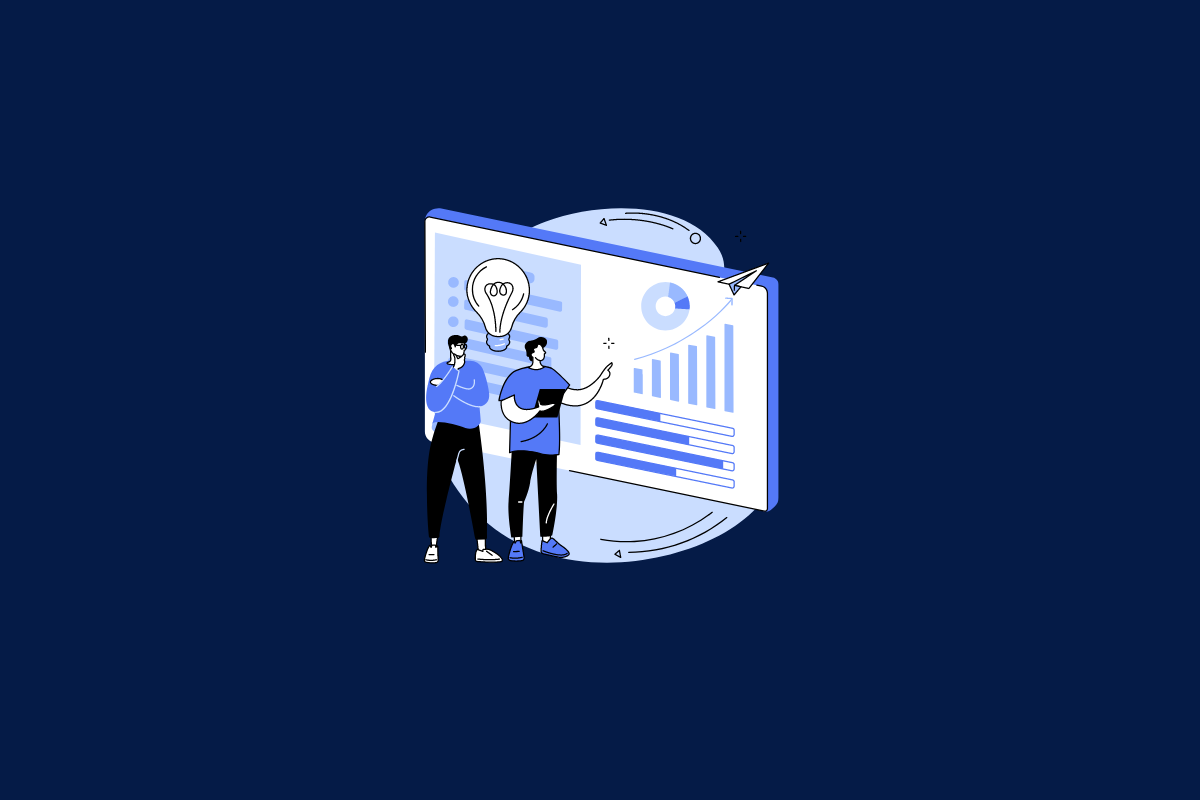 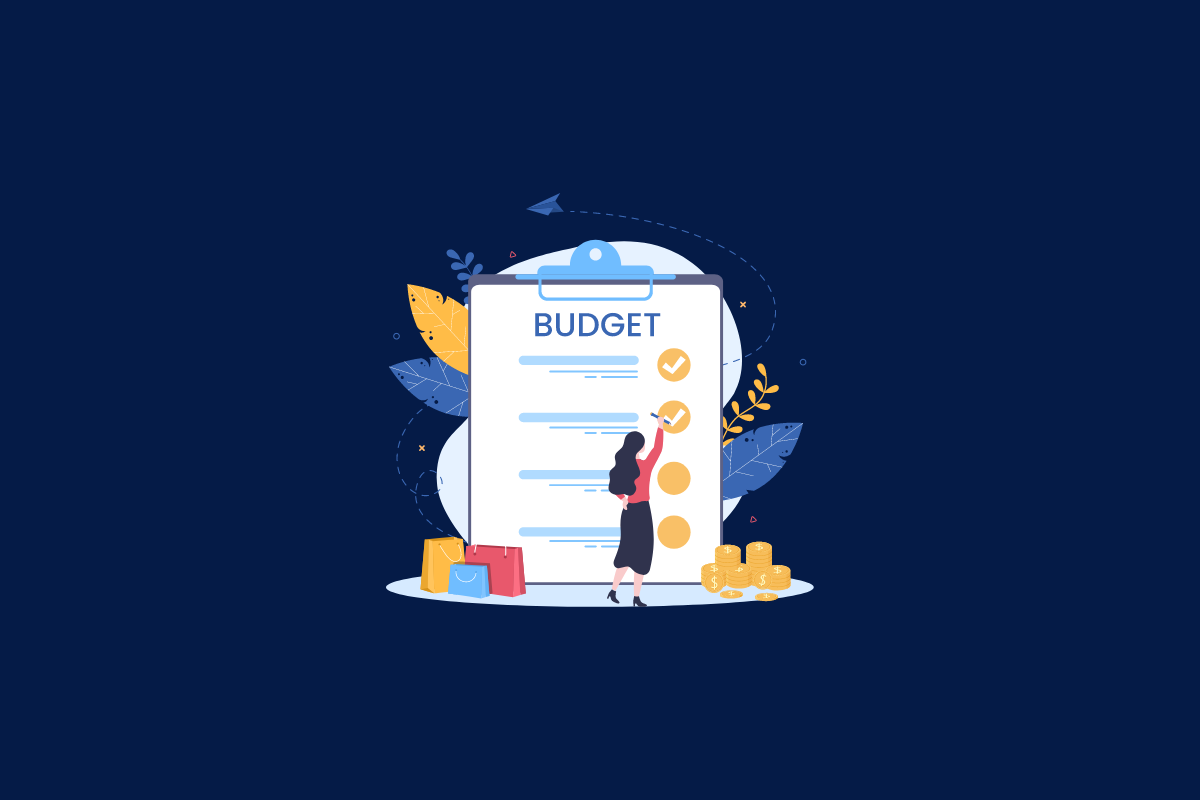 How to Save Marketing Budget Without Compromising Growth

We are on hand to match you to your perfect marketer